When something is restricted during times it is needed the most, things turn upside down. Such was the case two years ago when pandemic made the air flight operations come to a standstill. Recent times have magnified our dependency on air travel. But seeing the light of the day, many international airlines are now regularly continuing their operations.

As far as India is concerned, every major airline continued its flights to and from the country except one. The Singapore airline, due to some unknown reasons halted their flights, making trade suffer, not to mention passengers facing tons of difficult situations. But there is good news in the recent development. The long-delayed flights from India are now ready to take off.

With almost every flight resuming now, the Singapore Career had been facing huge losses due to obstructed operations to India. But this is bound to change now. The multi-hub strategy that will be incorporated by Goh Choon Phong, the Chief Executive Officer will help the airlines turn the tide on profitable shores.

Singapore’s government already realizes how India is an important and massive player in the aviation market of the world. But it still appears as wonder what took the career so long to start the flights to and from India.

Singapore as we know is a major international hub for air flights. Since it forms the connection of India to various countries like Australia, China, New Zealand, etc, the flight operations are very important and needed to be restarted as soon as possible. Also, there are thousands of flights that halt in Singapore, thanks to its friendly international flight policies. Singapore is also a center of import and export. It has been acting as a major port of import business partnering with China and India. Tourism on the other hand is erupting as we progress into the latter half of the year. Many people are again looking to visit countries like Singapore and Indonesia to witness the natural jewels and enjoy the admirable hospitality.

In good news, it is speculated that the national Singapore airlines have partnered with the Tata Group. The partnership is not new as earlier in 2001, both the entities joined hands for the demand for the privatization of Air India. Air India being handled technically by the Tata group now can bring a new ray of hope for the Singapore flight company’s expansion.

The news has it that the CEO of the no-frills scooter brand Singapore Airlines is being appointed as the new CEO of the recently privatized Air India. As many might think, this is not the plan for Tata to create dominance in the authorities. Rather, it is seen as the beginning of a deeper relationship between India and Singapore. The move of making Wilson the CEO is further facilitated by the plan of Tata Group to lease 700,000 sq ft of the commercial space in the area near the capital city of India. This will also open gateways to airlines such as Air India Express, Vistara, and AirAsia.

In news, it was seen that Singapore Airlines and the Indian Conglomerate have agreed on a deal to keep Air India and Vistara way and as separate entities for couple more years. The decision is still under process and can also include some surprises.

The Tata group as we know is already aiming to increase the technical capabilities of the most famous airlines in the nation. With such progress already underway, the consolidation of the airline business will bring in better cost-efficiencies. It will also overall various routes and the timing of flights will decrease. Many people speculate that AirAsia will be compromised in the process. But what happens next is yet to be seen.

Talking about the Singapore airlines, the enterprise is on cloud nine as it will have a fair share in the Air India. The world-class facilities and high traffic across the world mean more money and a better reputation. The home base in Singapore will be a suitable spot acting as a router for different international passenger flights between India and the West Coast US.

With the news spreading like wildfire, the Vistara airlines are also making its move. It is estimated that the European airline will devise out various new routes soon. It is also planning direct flights to the US. This shall come as better news for Singapore Airlines. The company will be able to set a foothold in the profitable west-west market using India. Singapore Airline may also take over the current leader of the route Emirates.

Everyone is now counting on Wilson to bring a win-win for both India and Singapore. The New Zealander will try to pull off a successful integration of Air India and Vistara. The multi-hub strategy of Goh which has been revolving in the airline news for years can actually be implemented now.

Some Amazing facts to know about Air India

How much gold we can carry from the USA to India 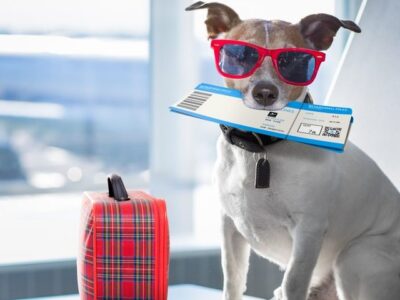 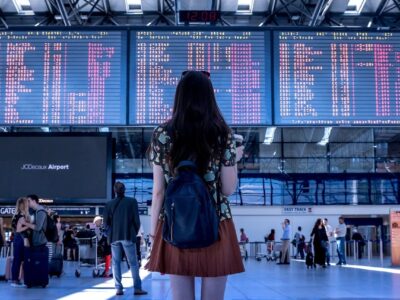 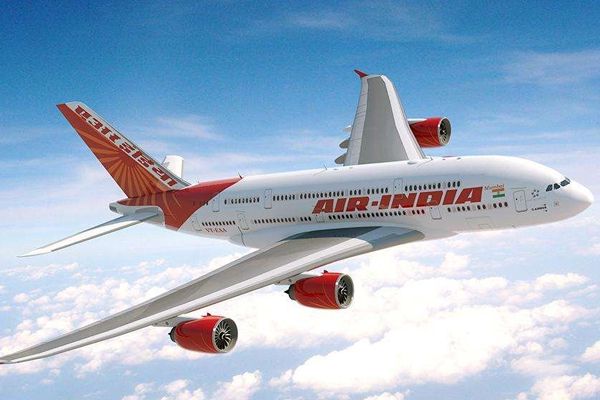